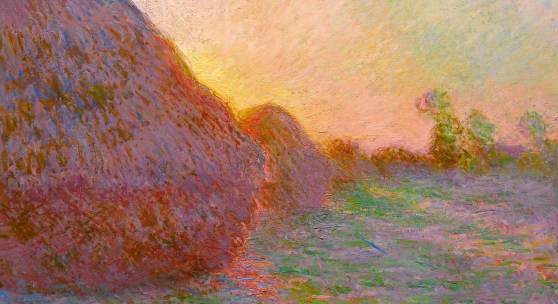 WATCH: Step into Monet’s Radiant Icon of Impressionism
POWERFUL LATE PORTRAITS BY PABLO PICASSO
The Evening Sale will offer a strong selection of eight paintings and works on paper by Pablo Picasso, spanning more than six decades of his prolific career from 1906 to 1968. Paintings from the last 20 years of Picasso’s life are increasingly sought after as prime examples of the artist’s fully developed work; the May sale is led by two monumental canvases from the 1960s: