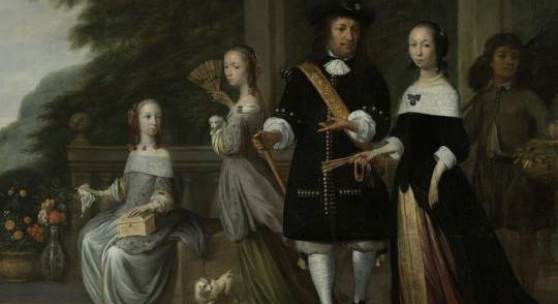 At the start of the Golden Age, Dutch merchants used their business acumen to establish lucrative trade agreements with Asia. This trade saw all sorts of exotic treasures, such as porcelain, lacquer ware, ebony, ivory and silk, arriving in the Dutch Republic, where no one had ever seen such design and materials before. Asia in Amsterdam shares the sensation that these luxury items caused, while also presenting the history behind this first global market. When Dutch ships sailed the entire globe, when young men risked their lives to become rich in Batavia, and when the phrase Made in China meant something else altogether. Amsterdam played a central role in the story: the capital city became the marketplace for Asian luxury goods. And not just for the Republic, but for all of Europe.

The Peabody Essex Museum in Salem (Massachusetts, USA) has one of the most beautiful Asian export art collections in the world and is the Rijksmuseum's partner for this exhibition. Stay informed