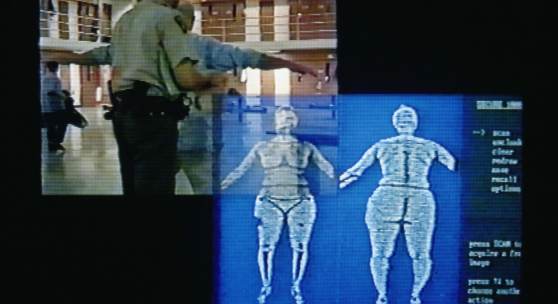 The duo exhibition The Physiognomy of Power gathers extensive selections from the oeuvres of the German filmmaker Harun Farocki (Nový Jičín, CZ, 1944–Berlin, DE, 2014) and the Austrian graphic artist and painter Florentina Pakosta (Vienna, AT, 1933) for a wide-ranging dialogue.

Farocki emerged in the 1970s as one of Germany’s leading documentary filmmakers and media artists; Pakosta, for her part, has been a central figure in the Austrian feminist avant-garde. The two artists’ works stand for a realism that evolved out of the themes and concerns of the second half of the twentieth century. Despite their divergent media, their works speak similar languages, reflecting the profoundly political dimension of their art. The ways in which power is both exercised and experienced are often a central concern.

In staging Farocki’s and Pakosta’s works in dialogue, the exhibition also teases out points of convergence between media that are often described as essentially incompatible: film and video on the one hand, drawing and painting on the other. The encounter between these worlds engenders a dynamic that enriches and intensifies the engagement with the two artists’ concerns.