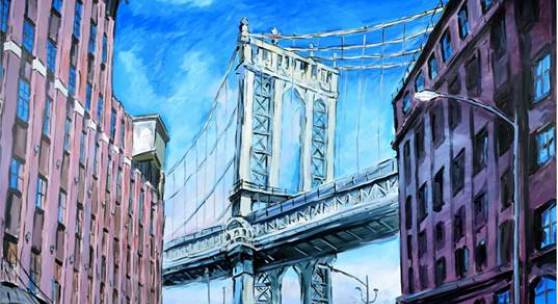 Bob Dylan ‘Editions’ – A new exhibition of artworks by the musician opens at the Halcyon Gallery, London on 7th December

(London, December 2020) – On Monday 7th December, the new Bob Dylan Editions exhibition opens at the Halcyon Gallery, Mayfair. The new exhibition is a world-exclusive collection of rare, archival, limited edition portfolios and explores the sheer breadth of Dylan’s achievement and monumental impact on the world as a musician, poet and artist. The exhibition will be on display at the Halcyon Gallery until the end of January as well as being available virtually via a 3D gallery walkthrough. The gallery is also offering private virtual appointments with an art expert.

Bob Dylan has been producing visual art since the early 1960s alongside his music career, though the first gallery exhibition of his work was not held until 2007, when Kunstsammlungen Chemnitz, Germany, unveiled The Drawn Blank Series. Since then, Dylan has produced an expansive body of work spanning drawing, painting and sculpture. The new Editions exhibition at the Halcyon Gallery unites original works and limited-edition portfolios across five series of Dylan’s visual art.

The new exhibition will include iconic works The Drawn Blank Series and The Beaten Path, as well as the brand-new release of Dylan’s latest work Mondo Scripto from 2020. The display will also be available for visitors internationally via an immersive virtual tour, which offers online gallery visitors an experiential journey through Dylan’s visual art works featuring full and complete portfolios dating from as early as 2008.

'Bob Dylan is one of the most important and influential cultural icons of the 20th and 21st Century. He continues to speak a language the whole world understands. This exhibition explores the sheer breadth of Dylan’s achievement and his monumental impact on the world as a musician, poet, and visual artist.’

— Paul Green, President and Founder, Halcyon Gallery
The Bob Dylan Editions exhibition is the first comprehensive solo exhibition following the exhibition titled Retrospectrum at the Modern Art Museum, Shanghai in 2019, which attracted over 100,000 visitors in its opening three months, cementing Dylan as one of the most important contemporary visual artists of our time.

Founded in 1982 and based in London Mayfair, Halcyon Gallery specialises in modern and contemporary art, working closely with emerging and established international artists, championing painters and sculptors who display exceptional talent, technical skill and intrinsic creativity.