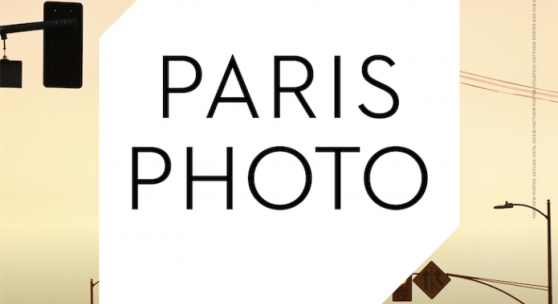 Paris Photo Los Angeles is the US edition of the world’s most celebrated art fair for works created in the photographic medium. The Fair is held annually each spring at Paramount Pictures Studios, the ideal setting to explore how artists have been and are using photography and moving image in their work in the 20th and 21st centuries.

Paris Photo Los Angeles 2016 Fair will be held from April 29th through May 1st at the iconic Paramount Pictures Studios in Hollywood.