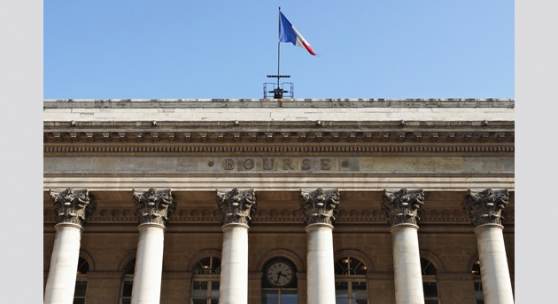 The 8th annual Masterpiece London has concluded, and although complete financial details are not yet available, attendance numbers broke records with 44,000 people visiting the show.

It was a good week for London-based galleries. Koopman Rare Art sold a set of candlesticks from 1745 for £350,000, and Lindsey Ingram and Sims Reed sold a David Hockney print each. But the biggest boon belongs to London-based fine art dealer Dickinson, which sold an 1886 work by the French Impressionist painter Gustave Caillebotte, titled Voiliers sur la Seine à Argenteuil for nearly £8 million.

Among the items with the most fascinating provenances sold this year was a porcelain parakeet produced in 1731 by German company Meissen. Sold by New York-based antique dealer Michèle Beiny for £200,000, the parakeet was evidently made for Augustus II of Saxony, who saved the life of Johann Friedrich Böttger, founder of Meissen, and sponsored him while he became the first European to discover the hard-paste porcelain process, which had been in use in China a millennium earlier.