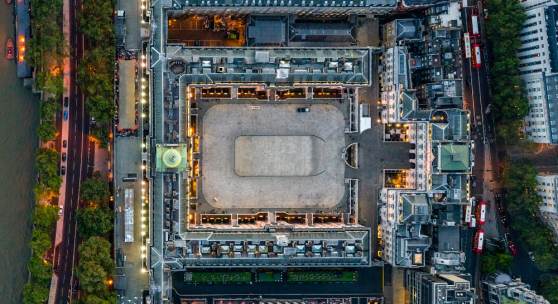 Photo London 2021 has been rescheduled from May to 9–12 September 2021, with a preview day on 8 September. The fair will be held at Somerset House as programmed.

Since the start of the year, the Founders of Photo London have engaged in detailed discussions with expert advisers from various fields, including science and government, regarding the timing of the Fair. Their unanimous view is that we would be best advised to wait a little longer for the global vaccination programmes to take effect, allowing for the easing of lockdowns and travel restrictions and for as strong an economic rebound as possible.

We had hoped that the success of Photo London Digital in October would have been an effective bridge to the next physical edition of the Fair in May. However, to do that in a way that is safe and effective for our staff, exhibitors and our various audiences would have required a clear run of several months leading up to the Fair. The new early September dates give us the best chance to deliver the strongest possible edition of Photo London in a safe environment. The second edition of Photo London Digital will run alongside the Fair providing an opportunity for exhibitors unable to come to London to gain exposure to Photo London’s outstanding network of collectors.

Since the UK locked down in March last year, Photo London has responded to the global crisis by developing online platforms to connect, learn and talk about photography. In the months leading up to the fair in September, we will continue to do so by presenting a year-round programme of events and new initiatives involving experts from across the industry. More details will be announced soon.

Photo London would like to thank all the supporters and friends for the vital and extraordinary on-going support that they have shown in these difficult times.