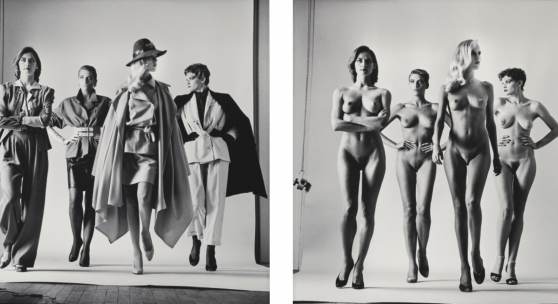 Emily Bierman, Director of Sale, said: “Today’s sale saw competitive bidding for works spanning the medium, from classic American photographs by Ansel Adams, to fashion photography by Irving Penn and contemporary images by Annie Leibovitz. Following the success of our sale in December of Robert Frank: The Americans, The Ruth and Jake Bloom Collection, there was robust interest in works by Frank; the group was led by his 1951 image Caerau, Wales, which sold for $87,500 – nearly six times its high estimate of $15,000.”