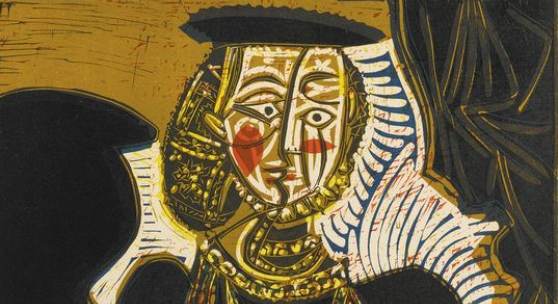 NEW YORK, 21 April 2016 – Sotheby’s spring auction of Prints & Multiples concluded today in New York, totaling $8.1 million — nearing the high estimate of $8.5 million, and with 85.9% of lots sold. Top prices were commanded by bold Pop artists like Andy Warhol, Roy Lichtenstein and Jasper Johns, as well as a range of subjects by Pablo Picasso.

Mary Bartow, Head of Sotheby’s Prints Department in New York, said: “We were thrilled with the results of this season’s sale, which demonstrated the continuing interest by both emerging and established collectors in the Prints and Multiples category. While there was competitive, international bidding for works across genres spanning the late 19th Century to today, works by Picasso and Pop Art examples from masters such as Warhol and Lichtenstein performed particularly well, selling for multiples of their estimates and achieving new benchmark prices.”