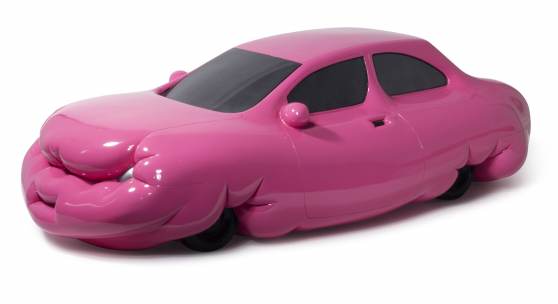 SWISS MADE UNLOCKED
Shakes up the auction scene in Switzerland

Zurich, 1 July 2020 – Yesterday’s brand-new auction format curated by Sotheby’s, Swiss Made UNLOCKED, saw above-estimate prices and spirited bidding across an array of collecting categories. The sale, which totaled CHF 2.9 million (USD 3 million), defied convention and heralded a new, dynamic approach to auction in Switzerland. Close to half of the works sold yesterday achieved prices above the high estimate, with a number of hotly-contested lots achieving many multiples of the pre-sale estimates. 24 countries were represented among those participating in the sale and more than a quarter of buyers were new to Sotheby’s.

Speaking after the sale, Caroline Lang, Chairman of Sotheby’s Switzerland, commented, “From 19th-century painting and exquisite miniatures to Modern and Contemporary Art and photography, this new format encapsulates the brilliant range of art you can find in Switzerland, reflecting the personality and unique eye of each collector who entrusted us with art and objects for this sale. Grounded in tradition, yet resolutely forward-thinking, Swiss Made UNLOCKED has opened up new connections and new possibilities. Across the team, we are excited to continue breaking new ground and challenging conventions.”

SALE HIGHLIGHTS: An International Dialogue Across Eras and Categories

Swiss Made UNLOCKED was the first online auction held out of Sotheby’s Zurich, weaving together artworks and objects ranging from 13 collecting categories, from Old Masters and Swiss Art right through to Post-War art and contemporary photography. Taking in painting, sculpture, design, decorative arts, the conversation also included the art of watchmaking and fine jewellery.