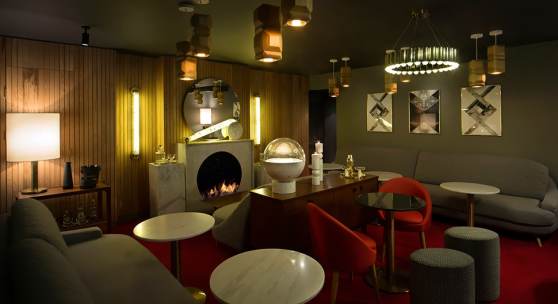 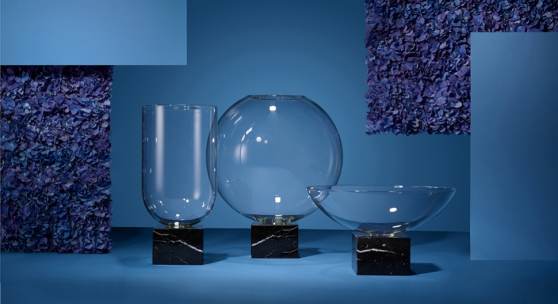 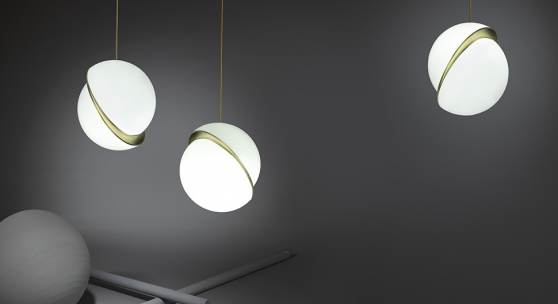 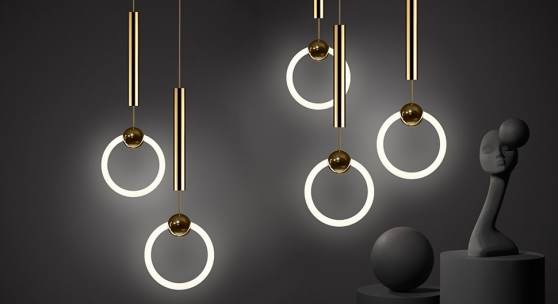 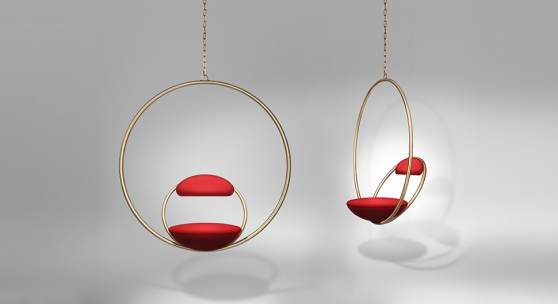 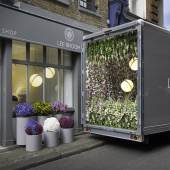 Lee Broom is one of the UK’s leading product & interior designers. Since 2007 he has released over 75 furniture and lighting products, which he designs and manufactures under his own label and has created more than 20 products for other brands. He has also designed over 40 commercial retail, restaurant, bar and residential interiors.

He has won more than 20 awards including the prestigious British Designer of the Year Award in 2012 and won his 4th award in 3 consecutive years in the British Design Awards for his renowned lighting product, the ‘Crystal Bulb’ in 2013.

In April 2015 Lee Broom received a Queen’s Award for Enterprise – the UK’s highest accolade for business success. The company received the award in the category of International Trade, in recognition of achieving significant international growth and increased year on year export figures.