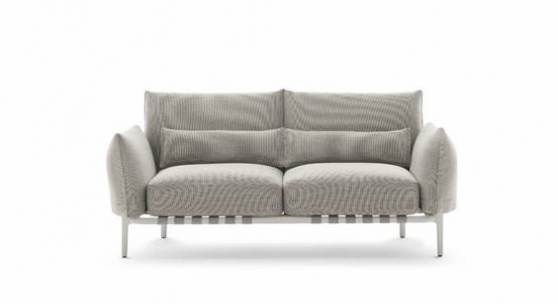 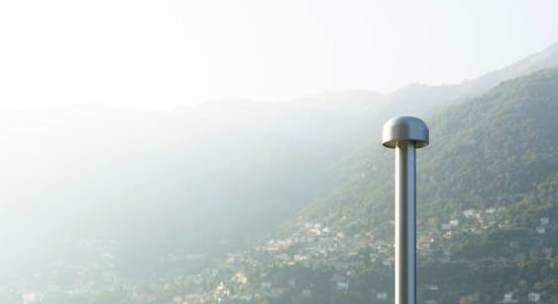 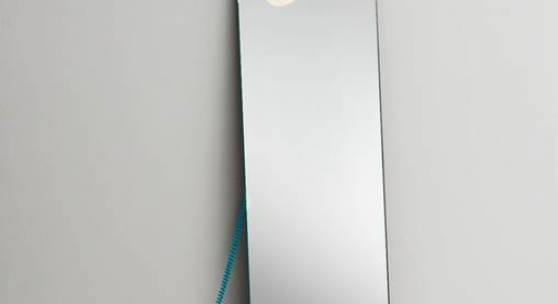 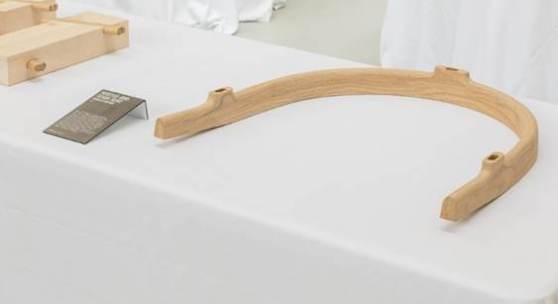 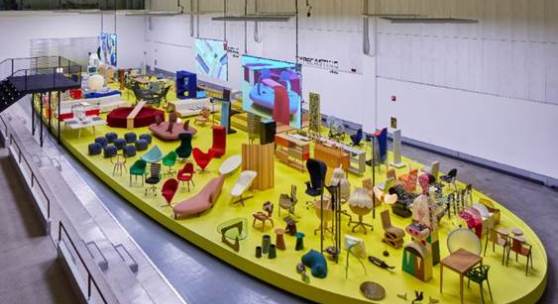 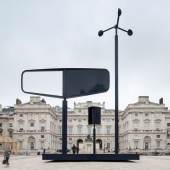 Edward Barber and Jay Osgerby founded their eponymous studio in 1996 after graduating with Master’s degrees in Architecture from The Royal College of Art in London. From their first studio in Trellick Tower in London, they designed their first piece, the Loop Table, produced by Isokon in 1997. Much of Barber and Osgerby’s early work involved the folding and shaping of sheet material, influenced by the white card that they had used frequently in architectural model making. Plywood and perspex were used in the development of the Pilot Table, 1999, and Stencil Screen, 2000.