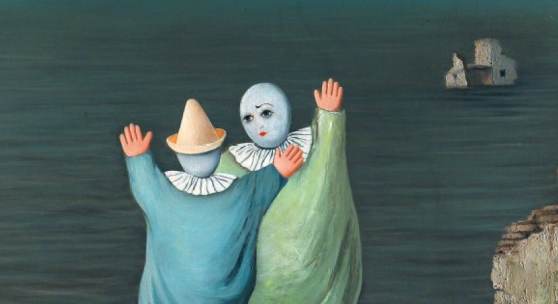 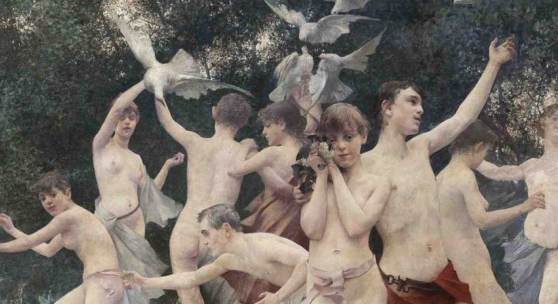 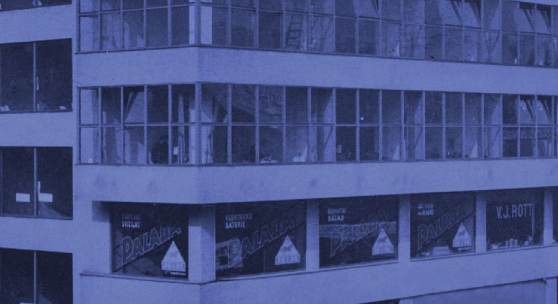 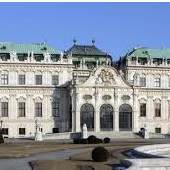 The history of the National Gallery in Prague started to be written on 5 February 1796 when a group of significant representatives of the patriotically oriented Czech nobility along with several middle-class intellectuals from the ranks of Enlightenment movement decided (to put it in period terminology) to "elevate the deteriorated taste of the local public."

The corporation, which received the title Society of Patriotic Friends of the Arts, then established two important institutions which Prague had, up until then, lacked: the Academy of Fine Arts and the publicly accessible Picture Gallery of the Society of Patriotic Friends of the Arts. The Picture Gallery became a direct predecessor of, what is today, the National Gallery in Prague. In 1902 the Picture Gallery was accompanied by yet another significant institution , the Modern Gallery of the Kingdom of Bohemia, as a private foundation of Emperor Franz Joseph I. The Modern Gallery then began to build its core collection of 20th century art.