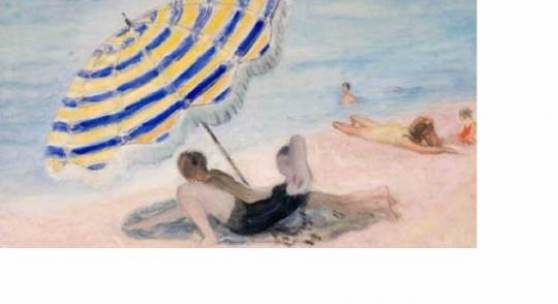 Modern and Contemporary Art and Design, Sculpture, Objets d’Art, Exquisite Jewelry and Period Paintings from the Masters Available for Collectors

Long regarded as the most elegant annual fair of the American winter season, AIFAF offers an unmatched cultural experience for discerning and sophisticated collectors. A selection of prestigious international galleries and an informative, educational lecture program attract substantial attendance each year.

Praised as a principal antique fair in its early years, the fair has evolved into a premier international showcase of mediums and styles including modern and contemporary art and design, sculpture, objets d’art and exquisite jewelry, in addition to paintings from old masters.

Art Talks:
Wednesday, February 5 at 2:30 p.m. - “Discovering an Ancient Culture through the Contemporary Art Movement of Australia’s Aboriginal People,” by Jennifer Guerinni-Maraldi of Australia’s Aboriginal People,” by Jennifer Guerinni-Maraldi While travelling in Australian in the early 1990s, Guerinni-Maraldi and her husband purchased a major work by Freddie Timms,“Sugar Bag,” (acrylic on canvas, 180 x 230 cm) painted during the artist’s time working with Frank Watters (Watters Gallery) in Sydney. This magical painting was the single catalyst that spurred Guerinni-Maraldi to begin exhibiting and selling contemporary art in London in the new millennium. Each year, she travels to Australia visiting remote indigenous communities, curators, collectors and artists. Her efforts in the United Kingdom aim to establish a greater awareness of high quality indigenous work and to build a stronger market for ethically sourced, contemporary Australian indigenous fine art.

Goedhuis For the last 20 years, Michael Goedhuis has been at the forefront of the popularization of contemporary Chinese art. Goedhuis will examine that tradition, its relevance today, and how new works can be combined with ancient material. Goedhuis has held many exhibitions on the new Chinese brush painters, most recently at the Saatchi Gallery in London in 2013.