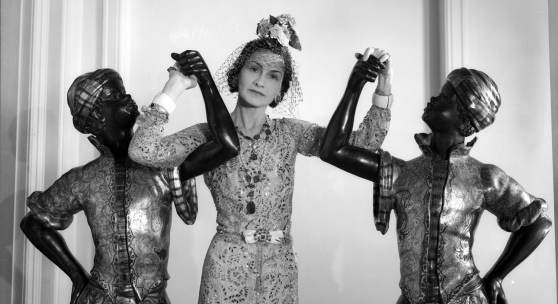 Sotheby’s Geneva is delighted to announce an exhibition of Portraits of Women in Jewellery by renowned British photographer Cecil Beaton. Cecil Beaton photographed many remarkable women during his long career including style icon Daisy Fellowes, actress and singer Gertrude Lawrence, and fashion designer Coco Chanel. He was commissioned to take pictures of many aristocratic beauties such as Countess Cristiana Brandolini and Lady Mountbatten as well as Wallis Simpson, later the Duchess of Windsor.

In this exhibition we see some of society’s most glamorous women wearing the finest of jewellery; from an early portrait of Baba Beaton, Cecil’s sister, taken in the 1920s, all the way through to a latter day picture of American heiress and philanthropist Barbara Hutton in the early 1960s.