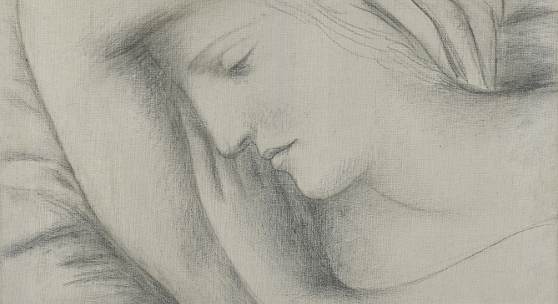 UNSEEN WORKS OF THE EUROPEAN AVANT-GARDE

Over 40 Paintings, Sculpture & Works on Paper Led by a Rare Cubist Work by Léger & an Intimate Picasso Portrait of his Secret Lover Marie-Thérèse

Helena Newman, Worldwide Head of Sotheby’s Impressionist & Modern Art Department, said: “Put together with passion and enjoyed over many years, this private collection encapsulates exactly what collectors long for – quality and rarity in works that can be, and have been, lived with and loved. Unified by the breadth and depth of art from across Europe, it offers seldom seen works from the pinnacle of the Avant-Garde, from the figurative to the abstract. At its core is an exceptionally beautiful 1931 portrait of Picasso’s lover, Marie-Thérèse, an intimate glimpse into their early days together when the love between the artist and his most important muse was still a secret from the world.”

The first decades of the twentieth century would change the course of art history for ever. This treasure-trove from a private collection – little known and rarely seen – spans the remarkable period, telling its story through the leading protagonists, from Fernand Léger, Pablo Picasso and Alberto Giacometti to Wassily Kandinsky, Lyonel Feininger and Alexej von Jawlensky. Travelling across the continent, the works emphasise the crosscurrents and connections that united Europe, from France to Germany to Britain. Viewed together, dialogues emerge about the human form and experience, and the balance between figuration and abstraction.

Eighteen works will be offered in the cross-category Evening Sale on 28 July, in which exceptional examples of Old Masters – including one of the last self-portraits by Rembrandt in private hands – Impressionist and Modern art, Modern British and Contemporary art will be presented together for the first time. A further twenty-four works from this collection will be offered in the Impressionist & Modern Art Online sale, open for bidding from 20 – 27 July. Prior to the sales, the works will go on public view in Sotheby’s New Bond Street galleries from 13 July.