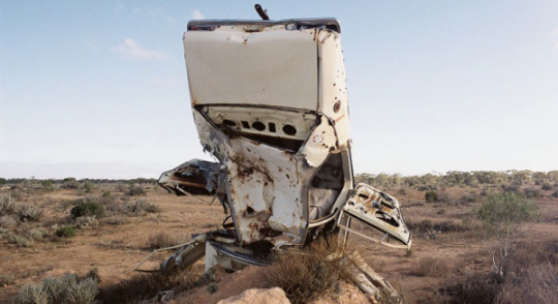 The largest commercial art gallery in Australia is set to open its doors in Perth next week, taking Western Australia’s private art scene to a new level.
The Anthony Riding Gallery is the bold new venture of acclaimed WA artist and curator Ben Riding and art collector Andreia Anthony.
Covering more than 700sqm, it will be largest private commercial gallery in the country with some 500sqm of internal exhibition space and a 200sqm of sculpture grounds.
This giant and visually striking new art space is situated in a converted industrial warehouse in Pearse Street, North Fremantle. The new gallery is committed to promoting and nurturing the visual arts with a particular emphasis on Western Australian artists.
With this aim, it plans to establish an annual acquisitive prize of between $10,000 & $20,000.

Gallery directors Andreia and Ben (both 28) are keen to support and enhance the careers of the artists they represent by taking their work to the international market via the annual art fairs and supporting their work though the annual acquisitive prize and other collaborative ventures.