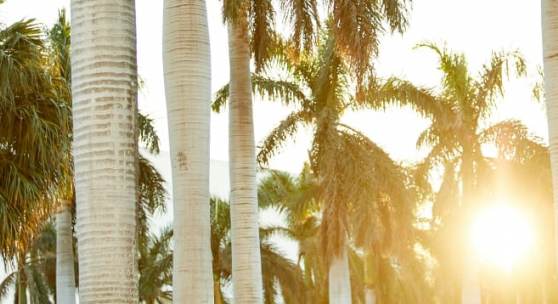 Disruptions: a new exhibition in Miami Beach as part of the Art Basel Cities partnership with Buenos Aires During the Art Basel show, Art Basel Cities: Buenos Aires will present a series of large-scale sculptures by Argentine artists in Collins Park, Miami Beach. Based on the curatorial vision of Diana Wechsler and Florencia Battiti, the park will be host to sculptural works exploring the concepts of context and site, and its potential to interfere with everyday life. The artists participating comprise of Matías Duville, Graciela Hasper, Marie Orensanz, Pablo Reinoso, Marcela Sinclair and Agustina Woodgate.

In the last phase of the partnership with Buenos Aires, Art Basel Cities has sought to bring Argentine artists of different generations, formations, and outputs to an international platform such as Miami Beach during Art Basel – allowing for new artistic discoveries, highlighting the strength, dynamism and vibrancy of the Argentine art scene. 'Disruptions', as its title suggests, focuses on intervening in an urban landscape enabling the viewer to interact and be confronted with works outside the more traditional exhibition space. More than a merely aesthetic proposition, art in this space can become a tool for encountering, interacting, and questioning potentially overly familiar environment.